FREE DELIVERY
on orders over £50

WE ARE STILL PROCESSING AND SHIPPING YOUR ORDERS

Kingdom Coffee is open between 9.00am - 5pm Monday to Friday and we are providing safe contactless delivery via our premium tracked service from DPD 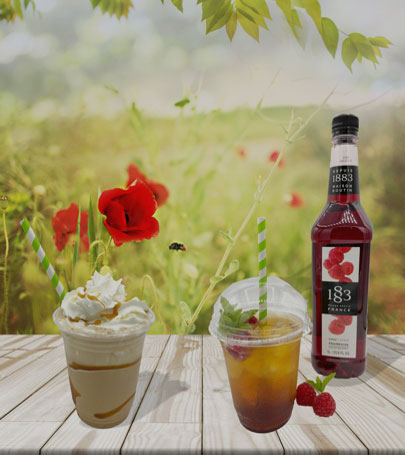 Cool down
this summer! 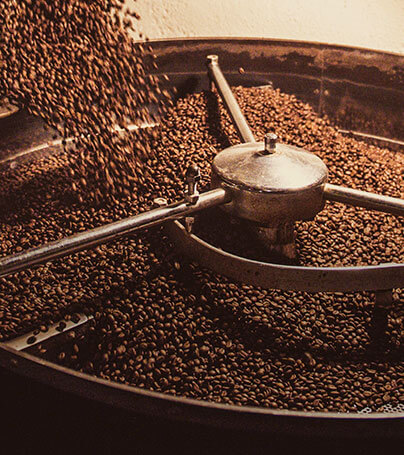 Coffee, tea, cups, equipment and so much more...

Fairtrade is about better prices, decent working conditions, local sustainability and fair terms of trade for farmers and workers in the developing world..

By requiring companies to pay sustainable prices (which must never fall lower than the market price), Fairtrade addresses the injustices of conventional trade, which traditionally discriminates against the poorest, weakest producers. It enables them to improve their position and have more control over their lives.

With Fairtrade you have the power to change the world every day. With simple shopping choices you can get farmers a better deal. And that means they can make their own decisions, control their future and lead the dignified life everyone deserves.

We Give Back to the Communities That Need It!

We've chosen three charities to support with vital funds to make a difference to communities in coffee growing regions together with ad hoc support for local charities.

Local charities such as Wokingham based charity Young People With Dementia (YPwD) benefit from our support in terms of being able to raise money selling tea & coffee, using our equipment.