Welcome to Kingdom Coffee! We are open Monday-Friday, 9am to 5pm

Orders are shipped via APC, aiming for delivery on a next working day basis, carriage free on orders over £60 net

Please allow for unforeseen delays, see our delivery information or contact the office on 01189 868786 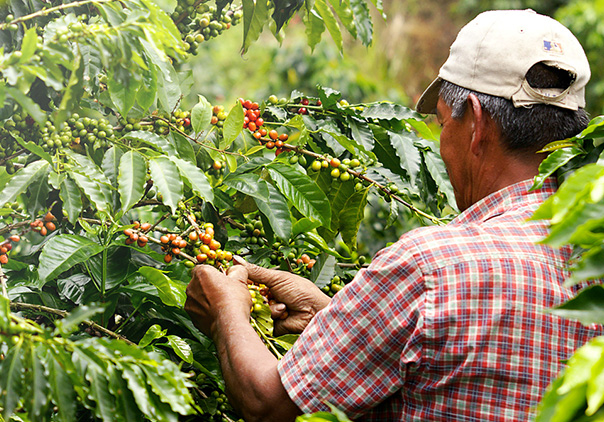 Coffee is such an integral part of everyday life that few of us stop to think what goes into growing the beans that make this hugely popular beverage.

The history and importance of coffee

Legend has it that the energising effect of the coffee bean was first recognised by a 9th-century goatherd in the Kaffa province of Ethiopia, where the coffee tree originated. Coffee was almost certainly cultivated in Yemen long before the 15th century when Sufi mystics reportedly drank it to keep awake during extended hours of prayer. The drink was spread by Muslim pilgrims and traders across North Africa and the Middle East, where Arabian coffeehouses became centres of political activity. The Dutch planted coffee in Sri Lanka, India and Java in the late 1600s and later in South America. Within a few years Dutch colonies became the main suppliers of coffee to Europe, its production associated with colonial expansion and slavery. Coffee soon became one of the most valuable primary products in world trade. The first UK coffee house was opened in Oxford in 1650, followed two years later by one in London.

Global coffee consumption doubled over the last 40 years from 4.2m tonnes in 1970 to 8.7m tonnes in 2015. Coffee producing countries consume 30 per cent of the world’s coffee, led by Brazil whose consumption reached 1.2 million tonnes in 2015. The remaining 70 per cent of coffee produced is traded internationally; the US is the biggest importer, followed by Germany and Italy while the UK is the 8th largest importer accounting for 3.6% of world coffee imports.

Coffee is grown in more than 70 countries but over 60 per cent of the world’s coffee is produced by just four of them – Brazil, Vietnam, Colombia and Indonesia. Latin America is the largest regional producer with a 60 per cent share, followed by Asia and Oceania (27%), and Africa (13%).

For countries that produce it, coffee exports generate a significant proportion of national income and are a vital source of the foreign exchange earnings that governments rely on to improve health, education, infrastructure and other social services. For instance, Burundi relies on coffee for 60 per cent of its export earnings, Honduras for a quarter, Nicaragua for nearly a fifth. In Ethiopia, 15 million smallholders, nearly a fifth of the population, depend on coffee for their livelihood – high global commodity prices contributed to record coffee exports in 2010/11 which accounted for 30 per cent of the country’s total export earnings. In Uganda, half a million smallholders produce coffee, the primary source of income for around 2.5 million people or 8 per cent of the population.

The global coffee sector faces many challenges in the next decade including the continuing global economic crisis, volatile coffee prices, shortages of coffee supply from key origins, rising production costs, reduced availability of land and labour, food security and poverty in coffee communities, and the impacts of climate change. The value of the global coffee market is an estimated $81bn, while the UK retail coffee market was worth £1bn in 2015. Coffee supply chains are often complex, with beans sometimes changing hands dozens of times on the journey from grower to consumer. The coffee supply chain has long been dominated by a small number of multinational trading and roasting companies. Three companies – ECOM, Neumann and Volcafe – control around 50 per cent of the global coffee trade, and 10 roasters, including Nestle and Jacobs Douwe Egberts, process almost 40 per cent of the coffee consumed worldwide.

Farmers are also the worst affected by the notorious volatility of world coffee prices. In recent years the price of Arabica coffee has swung from a 30-year low of 45 cents a pound in 2001 to a 34-year high of almost 309 cents in 2011. Between May 2011 and December 2013, prices fell by 65% as a result of the Euro crisis and oversupply of coffee. And after drought in Brazil saw prices rise briefly in 2014, prices fell back to a range of 115 to 145 cents a pound in 2015 and 2016. This price volatility has significant consequences for those who depend on coffee for their livelihood, making it difficult for growers to predict their income for the coming season and budget for their household and farming needs. When prices are low farmers have neither the incentive nor resources to invest in good maintenance of their farms by applying fertilisers and pesticides or replacing old trees. When prices fall below the costs of production, farmers struggle to put adequate food on the table and pay medical bills and school fees.

Growing coffee is further complicated by the impacts of climate change that have caused disturbances to weather patterns and temperatures in producing countries increasing the risks faced by farmers depending on coffee sales.

How is Fairtrade making things better?

Fairtrade was started in response to the dire struggles of Mexican coffee farmers following the collapse of world coffee prices in the late 1980s. From the 1960s until 1989, the coffee market was kept in reasonable balance of supply and demand in part due to the 1962 International Coffee Agreement (ICA) and subsequent agreements, signed by governments of producing and consuming countries. The ICA regulated much of global coffee trade through a system of export quotas and buffer stocks which largely maintained stable and remunerative prices to growers. The economic clauses of the ICA were suspended in 1989 because of abuse of the quota system and their incompatibility with prevalent free market economic policies. Controversial IMF and World Bank structural adjustment programmes (SAP) required governments of producing countries to privatise state-controlled industries such as the coffee sector and open them to competition from private traders ostensibly to improve efficiency. As a consequence, world coffee prices immediately dropped by half to less than 80 cents a pound.

The collapse of the International Coffee Agreement and subsequent price crash was a major factor in the launch of the first Fairtrade label, Max Havelaar, under the initiative of the Dutch development agency Solidaridad. The first ‘Fairtrade’ coffee from Mexico was sold into Dutch supermarkets in 1989. It was branded Max Havelaar, after a fictional Dutch character who opposed the exploitation of coffee pickers in Dutch colonies.

Fairtrade was set up to ensure coffee farmers receive a fair and stable price for their coffee that covers average costs of sustainable production. Fairtrade certified co-operatives can count on at least the Fairtrade Minimum Price of $1.40 per pound for arabica coffee sold on Fairtrade terms (30 cents more if organic), plus an extra 20 cents per pound Fairtrade Premium to invest as they see fit – 5 cents of which is dedicated to improving productivity and quality. These tools give farmers the stability and confidence to budget for the next farming season and household expenses and drive development in their communities. For 15 of the last 25 years, when the global price for arabica coffee has often fallen well below the Fairtrade Minimum Price, it has ensured farmers can earn enough to cover at least the basic costs of sustainable production.

Fairtrade currently works with more than 762,392 coffee farmers globally through 582 Fairtrade certified coffee producer organisations. In 2017, Fairtrade coffee farmers cultivated coffee on more than 938,000 hectares worldwide producing an estimated 214,335 tonnes of coffee. The Fairtrade Premium is valuable additional capital that allows farmer organisations to reinvest in improving infrastructure, services to farmers such as training on better farming practices or credit and financial services, but also to support cash payments to farmer members who are struggling with food security or other basic needs. Fairtrade Standards are designed to deliver against all three pillars of sustainability – economic, social and environmental.

In addition to the Fairtrade Minimum Price and Fairtrade Premium, Fairtrade provides essential training and support to farmer organisations to help them thrive. One of the main focus areas is to train farmers to adapt better to changing climate and weather conditions. Keeping the next generation engaged in the coffee sector is one of the challenges facing the industry. 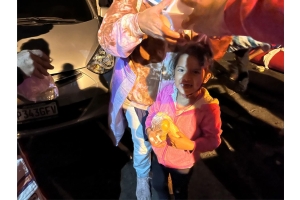 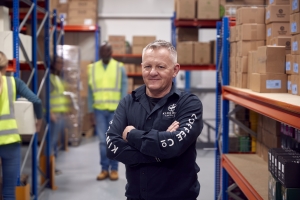 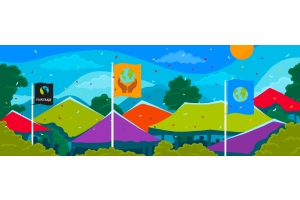 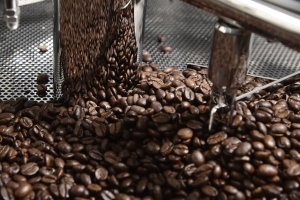 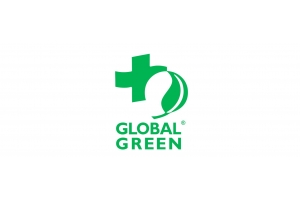 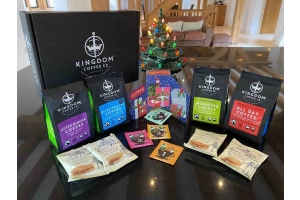 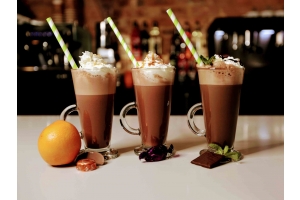 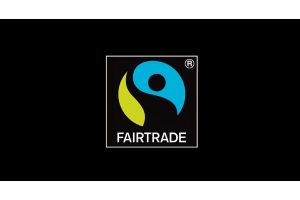